United States An eight-month-old baby has died after being shot by a three-year-old brother. The tragic incident took place last Friday at an apartment in Houston, Texas, police said. The Associated Press (AP) quoted The Guardian as saying.

Houston Assistant Police Chief Wendy Byambridge said the baby was shot in the lower abdomen and was taken to a local hospital by people in the apartment, where the baby died. The police officer requested not to keep the firearms in the reach of everyone in the house. “Weapons must be kept safe,” he said. Now we should all pray for this family. This is an extremely painful event. ”

Read More : INDIA At least 23 people have been killed 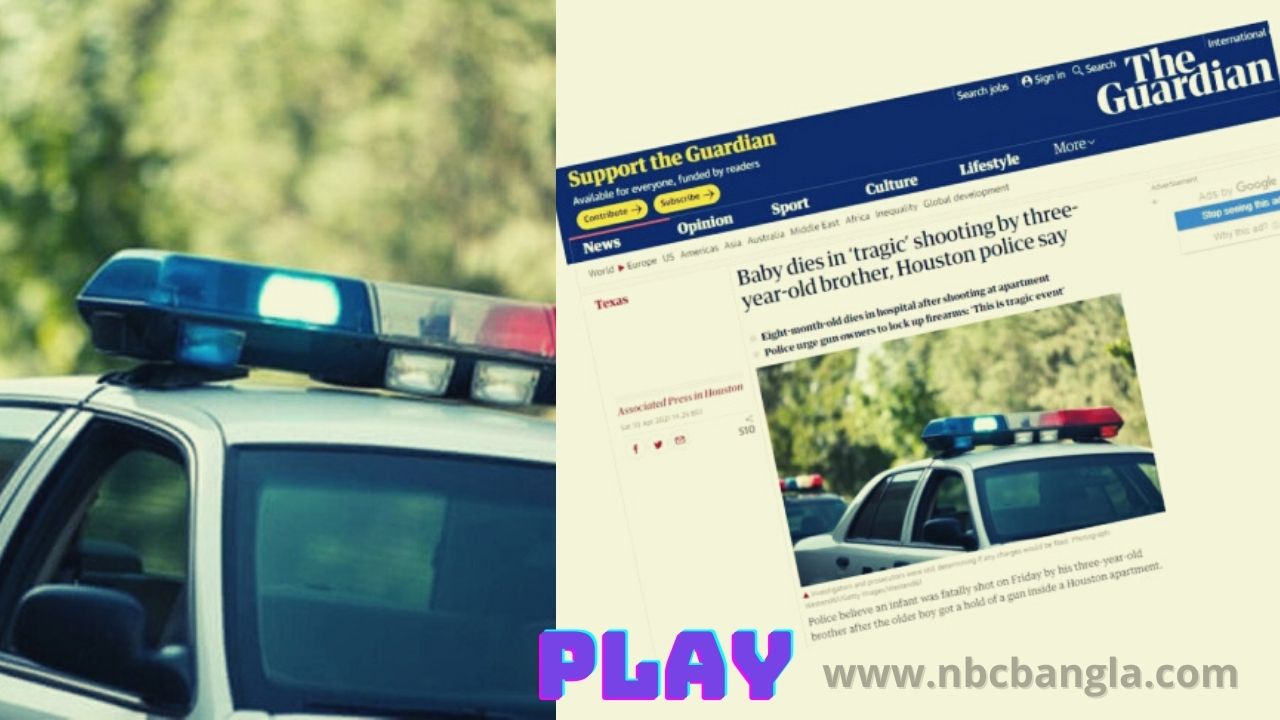 The police team did not find the gun at the spot but later recovered the gun from the vehicle in which the child was taken to the hospital.

Meanwhile, at least six people, including one, were injured in a reckless shooting in the same state on Saturday. Earlier in the day, a man shot dead five people, including a doctor and his wife, in the state of South Carolina.

Firearms are readily available to the public in the United States. As a result, random shootings occur from time to time. Two days ago, US President Joe Biden called firearms violence an “epidemic” and announced plans to tackle the crisis.