Apple's Phone new surprise, will be known on November 10 - NBC

Apple’s Phone new surprise, will be known on November 10 – NBC

Apple’s new surprise, will be known on November 10 – nbcbangla.com 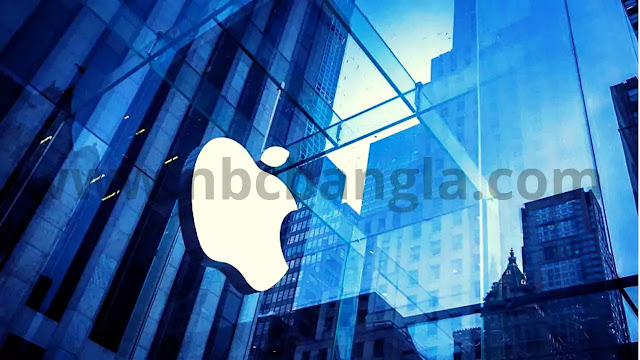 US technology giant Apple has announced another special event on November 10. ‘One More Thing’ has been used as the tag line of this event.

According to technology site The Verge, Apple may unveil a new Mac computer at this event. However, the organization did not say anything about this in the invitation letter of the event. Apple has previously said that it will launch a new Mac computer this year with its own processor called ‘Apple Silicon’.

On October 13, Apple announced the launch of four models of iPhone 12 through a virtual event from Apple Park in California, USA.