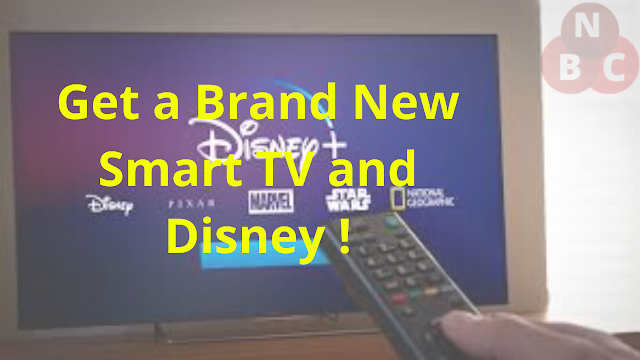 Disney + 201 has been supporting Samsung Tizen TVs since 2016. Search it in the app section and it should be found there. The app does not support older Samsung TVs that use Orsay OS.

If you have an LG TV since 2016 or later have WebOS 3.0, you can access the Disney + app through the LG Content Store. LG TV supports Dolby Vision, so you’ll be able to watch the best quality content possible.

Roku TV is also supported, which is better for them than Hisense Roku TV R50B7120uk. Go to the Roku Channel Store and the app is in the Movies and TV section of the Streaming Channel section. From there it can be added to the homepage.

Last but not least, Android TVs. We’ve had this area before .K, but Android TVs (and set-top boxes) are supported for the sake of completeness. That means the Disney + app will be available on Philips, Sony Bravia, Sharp and TCL models in the UK.

Panasonic has not released a Disney + app for its My Home Screen OS, but we believe Panasonic is working to bring it to its smart platform.

What if you own a TV that doesn’t support the app? There are many streaming sticks that you can use to get access.

The list of streaming players includes Amazon Fire TV Stick and Roku Streaming Player. If you have an Apple TV box (after the 4th gen), it can also be used.