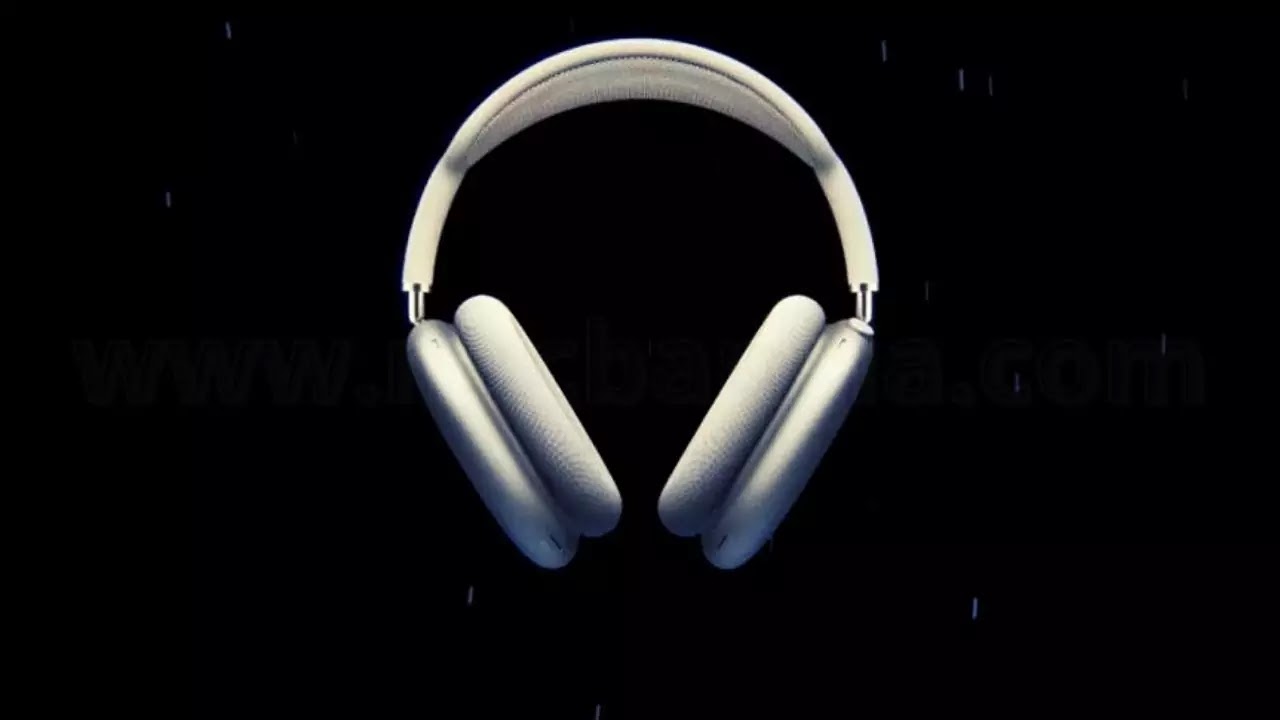 Multiple media reports, including US technology site The Verge, have announced that the ‘Noise Cancel’ AirPods Max will be available in gray, silver, azure blue, green and pink. There are several advanced benefits.

However, after announcing the new headphones, Apple has been criticized for its price. Other companies have sold the new headphones at half price with almost the same benefits. Technology analysts believe that the price of these headphones can not be more than 200 to 300 US dollars.