WHO warning Europe is going through a difficult time with the Corona epidemic – nbcbangla.com 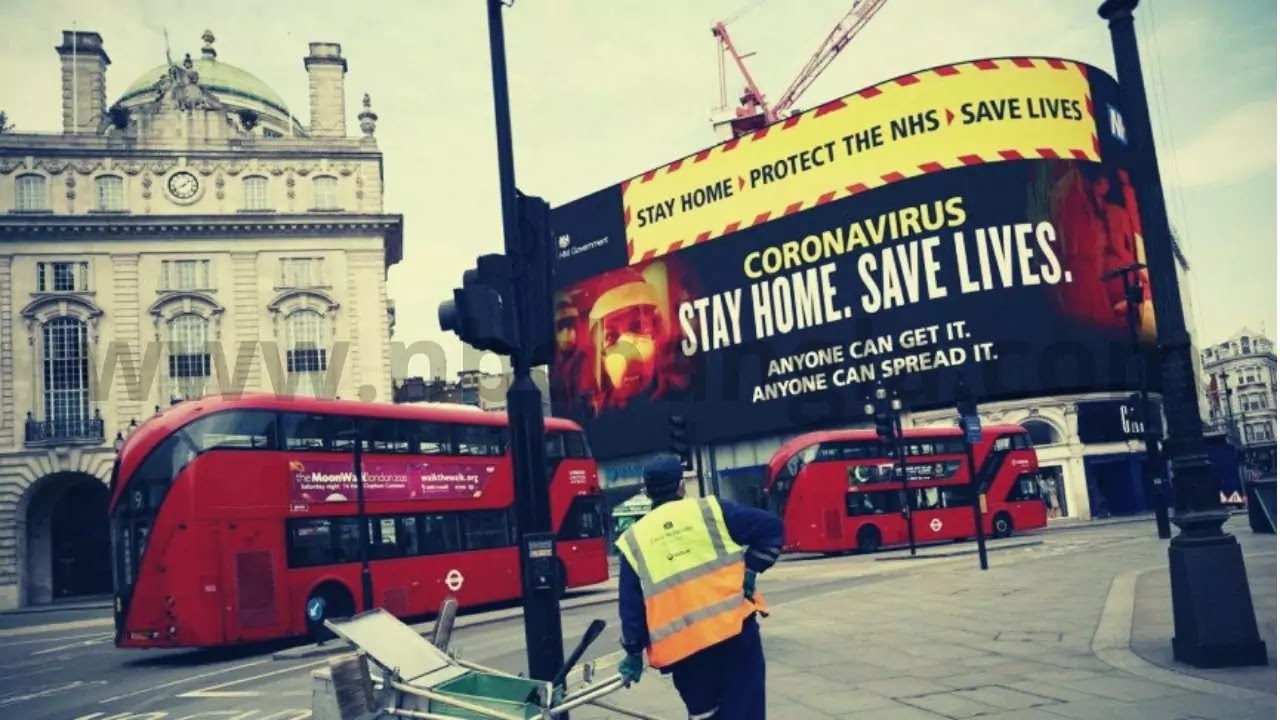 The World Health Organization (WHO) says Europe has once again become the epicenter of the novel corona virus epidemic. The agency has warned that the next six months will be “difficult” for the continent. The media reported on the BBC.

Hans Klug, the WHO’s head of Europe, said more than 29,000 people had died in the corona on the continent last week.

“Along with the United States, Europe is once again at the center of a (coronary) global epidemic,” Hans Klug told a news conference in Copenhagen, Denmark.

“One person dies every 18 seconds in the corona,” said Hans Klug.

Multiple possible vaccines are already being developed to combat corona. However, Hans Klug thinks that Europe will have a hard time in the coming days. “Even though a line of light can be seen at the end of the tunnel, (in front) there is a tough six-month wait,” he said.

However, Hans Klug also said that the number of new corona infections in Europe has decreased due to the lockdown.

Several organizations around the world are developing antidotes to coronavirus. The corona vaccine is being developed by an organization alone and in a joint venture. The job of these vaccines will be to teach the body’s immune system to fight against corona. In the meantime, multiple vaccines have released preliminary results of the third phase of the trial. It has been found that these vaccines are very effective in preventing corona. This has strengthened hopes of bringing the corona epidemic under control.

According to preliminary data released by Oxford, Pfizer-Bioentech, Sputnik and Modern, the company’s four vaccines are working well to prevent corona.

As the threat of a second wave of corona began to mount last month (October), most European countries re-imposed strict restrictions on the spread of the virus.

According to the WHO, the Americas were the hardest hit by the Corona. Then there is Europe. So far, 1,56,37,179 people have been diagnosed with corona in Europe and more than 3.5 million people have died of corona.

Among the European countries, the United Kingdom, Russia, France, Spain, Italy and Germany have the highest number of cases and deaths from corona. The highest number of deaths in the UK. More than 50,000 people have died in Corona in the country. In Europe, the most affected by corona has been identified in France – 21 lakh 15 thousand 618 people.