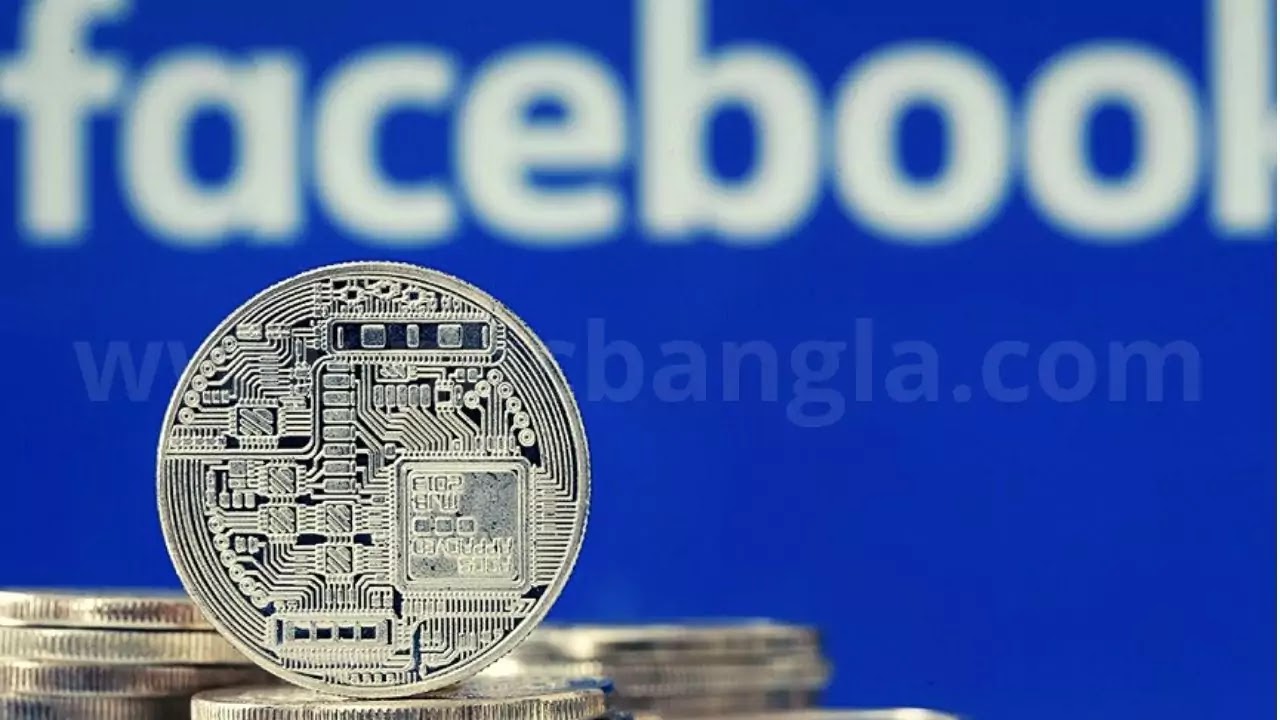 Facebook, the world’s most popular social media platform, has already announced that it will launch its own virtual currency to enter the global payment system market. This virtual currency of Facebook called ‘Libra’ may come in January.

According to the financial website TechCrunch, according to the Financial Times, the Facebook-backed cryptocurrency ‘Libra’ may be launched in January. The Libra Association now plans to introduce a single dollar-supported currency.

At the same time, Facebook is likely to launch its own wallet, which will allow virtual currency storage, exchange and spending as a digital wallet, the report said. This service will be connected with the messaging platform Messenger and WhatsApp.