Husbands and wives do not have children even after they are healthy – nbcbangla Subject: Semen Analysis 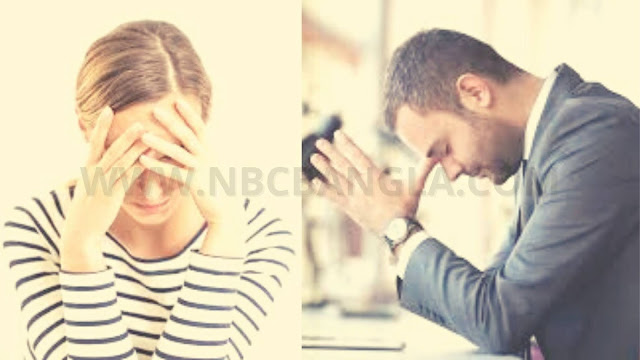 2. Then Normozoo, oligo, azoo! Comment on these 3. In fact, it is not! (Well, you can say pregnancy! How many sperm is needed for this? To conceive a child? Answer: 1)

3. But even then both husband and wife are not conceive even though they are healthy? Well, let’s give an example: – Suppose the wife is a tree, think mango tree !! Husband is trying to plant mangoes with a rock. But the mango is not falling! The husband has enough strength in his hand, he has a slack. There are mangoes in the tree. Botao not iron, but why not read? Because, I didn’t feel the right way.

It is possible to read the mango only if it is loose along the mango stem.
Similarly, the husband is healthy, the wife is also healthy, but may not be conceive due to the environment or other factors.
Just as a strong wind blows will not slow down, so too can fatigue in the wife’s body, or if the husband does not get along well with his wife. That is why Semen has to be researched in medical science.

Now we will know about the semen of a healthy strong man. Let’s find out: –

1. Volume:
It is normal to have at least 1.5 ml of sperm once ejaculation. Low volume if less than.
And if the sperm does not come at all, it will be commented as aspermia.
Then the report will be on blank page 7 Only aspermia will be in the comments.

Of course, sperm count is very important for those who use counting chambers or watch slides directly.

Calculate all sperm counts in the 40X field as millions.

Various comments based on the count: –
a) Count less than 39 million: Oligospermia.

3. Motility: The most responsible for not being conceive is the movement of sperm. The main reason for not slowing down is slow speed of slowing down.

At least 40% of the sperm motile is normal. If less than it is Asthenozoospermia.

Don’t forget to sperm comments, try to keep the tone. I am not lacking in care.

Many of us write Motile, weakly motile, Non-motile in the report, which is a wrong approach.

4. Vitality:
If at least 58% of the sperm is alive, it is normal. Necrozoospermia is a less alive sperm.

5. Morphology:
Many people think that it takes a lot of heroes to make a country independent, not that it is possible for a few brave fighters.

The normal value of sperm morphology is 4%.

Only 4% of sperm head, neck, body, and tail is normal.

The pH can be measured by inserting a Uric 3V strip into the semen.

pus-5-7 am normal. If more than that
pyozoospermia.

This is pretty much all.
Now I am writing some mixed comments: –
Pus-5-7 + sperm count less than 39 million- Oligopyozoospermia.

only motility less than 40% – Asthenozoospermia.