Is there any way to hack wifi network and know its password?

Is there any way to hack wifi network and know its password?

The most popular means of using the Internet is the WiFi network. Almost all WiFi networks are password protected. To hack WiFi passwords, many people often search on Google or Youtube. How to hack WiFi This query is searched on Google more than 1 lakh times a month. The amount of this search suggests that many people are willing or trying to hack WiFi. Maybe the questioning brother is one of them.

Now the question is is it really possible to hack WiFi network? If possible, how is it possible and if not possible, why not possible? These questions come to mind. So let’s not know the details about this.

Whether WiFi can be hacked or not, it is not possible to answer yes or no. Before we learn about WiFi hacking, we need to know about WiFi security. There are basically three types of encryption used in WiFi passwords.

WEP Security was first introduced about 14-15 years ago today. Its encryption system was only 64 bits. As a result, it was very easy to hack this security. In 2006, a new WiFi security called WPA was introduced. WPA was more powerful than WEP. Then another new security system called WPA2 was released. It is more advanced than all previous securities and the encryption standard is also relatively complex. Currently the latest version of WPA2 WPA2-PSK is used in almost all WiFi routers, which makes hacking almost impossible.

Now come to the point. WiFi can be hacked. 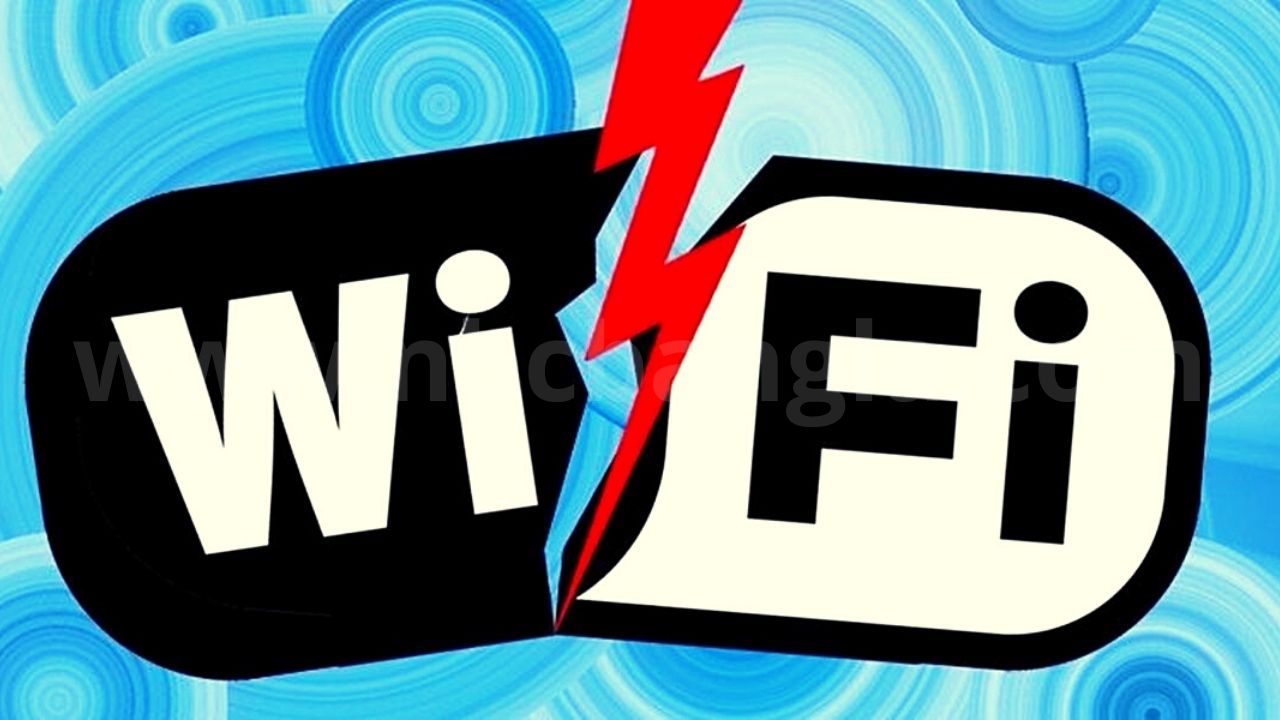 Now come to the point. WiFi can be hacked.But WiFi networks that are still using WEP encryption can be hacked. It is almost impossible to hack WiFi networks using WPA or WPA2 encryption. However, currently every router has an option called WPS turned on by default. WPS is an alternative to password. You can connect to WiFi with the router’s WPS key in addition to the password. This key is 7-8 digits. There are many mobile apps that try to connect to WiFi with possible WPS keys. If luck is good then it can be connected. But the probability is only 5% and less. It is also possible to find this key with Brutforce Attack. But it is subject to a lot of time. Try all the numbers with 7-8 digits one by one. It can take 1/2 year to find out the password in this way even with computer.

The router has a button called the WPS button. Pressing this button allows you to connect to WiFi without a password for a while. If someone unknowingly presses this button, they will be able to connect to your WiFi very easily.

How to secure your router?

Keep the router’s firmware updated at all times.

Turn off the WPS option from the router’s admin panel.

Don’t keep passwords that anyone else can easily guess.

In a word, if WPA or WPA2 security is given, there is no possibility of hacking that WiFi.