Legendary footballer Maradona is no more!

Legendary footballer Maradona is no more! 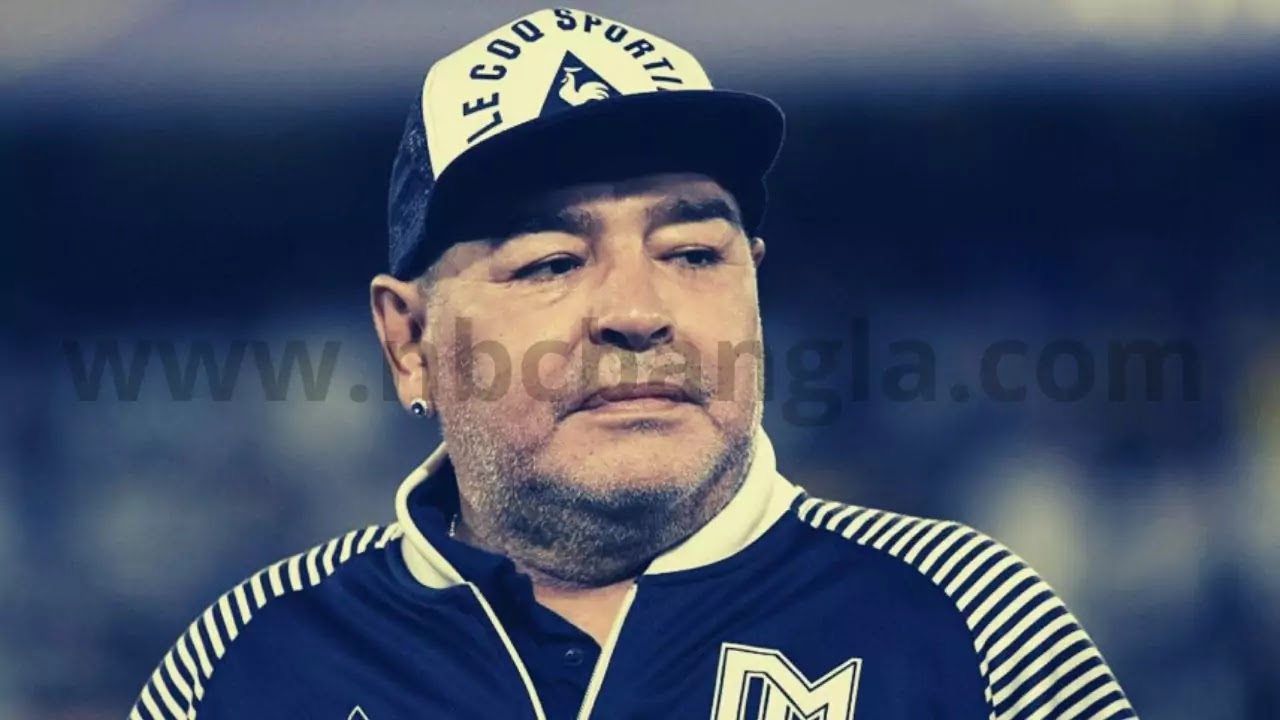 Legendary Argentine footballer Diego Maradona has died of a heart attack. According to AFP, Maradona died at his home in Tigre, Argentina. He was 80 years old.

Maradona underwent successful brain surgery a few days ago. Leaving the hospital, the Argentine legend went to a healing center to recover from excess alcohol addiction.

Maradona then returned home. He died there today.

He almost single-handedly helped Argentina win the 198 World Cup. Maradona was born on October 30, 1970, in the city of Lanুসs in Buenos Aires, Argentina. He grew up in the southern city of Via Fiorito. After three daughters, he was the first son of the parents.

Maradona drew attention to artistic football as a teenager. He joined the Argentine youth team at the age of eight. Then he did not have to look back.

Maradona was called up to the Argentina national team in 1986. He then took part in four World Cups for the country. Under his leadership, Argentina won their second World Cup in 1986. However, his first goal in that World Cup is the most controversial in the history of football. However, there was no problem with the second goal. Maradona scored the second goal from a distance of about 60 meters, bypassing the opponent’s five defenders. That goal was voted the best goal of the century by FIFA.com voters in 2002.

Maradona also took Argentina to the final of the 1990 World Cup. However, the service did not touch the World Cup. He was banned from football for 15 months the following year after being caught with cocaine in a drug test in Italy. Then Maradona returned to the field and could not find the rhythm.

Maradona finally put on his boots in 1997. At the end of his football career, he enrolled in coaching. But Maradona, a football fanatic, could not do justice to his name as a coach. The legendary footballer has been controversial in his coaching career.

In November 2006, Maradona took over as Argentina’s national team coach. But after the 2010 World Cup, due to the poor performance of the team, the star who won the World Cup had to give up that responsibility. The football superstar was in charge of coaching the first division team of Argentina, Himnasia, at the last moment.