Neymar came on the field to pull Messi closer - nbcbangla

Neymar came on the field to pull Messi closer – nbcbangla

Neymar came on the field to pull Messi closer 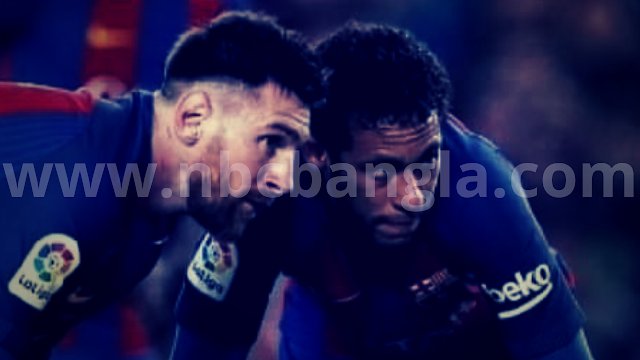 This is not unusual. Lionel Messi wants to leave Barcelona. After the news spread, several clubs have entered the market. Although Manchester City is ahead in the race, PSG has joined the fight to get Messi. This was tweeted yesterday by Bean Sports sports journalist Trankedi Palmeri. It is learned that Neymar has requested PSG to buy Messi. However, the French club has not yet offered Barsa.

Messi is in danger of leaving Barsa.

America cup: who will face semifinal 2021 get fixtures, full schedule