Shah Rukh Khan 'Don Three' is coming, the story is being written

Shah Rukh Khan ‘Don Three’ is coming, the story is being written

Since the release of the series ‘Dawn to’ in 2011, there has been a lot of talk about the next series. Shah Rukh Khan is preparing for the movie ‘Dawn Three’ which has been reported in several influential media outlets in India.

However, like the famous dialogue of the movie, Shah Rukh could not be caught for this movie even in the last 10 years. However, this time Ritesh Sidhwani,

One of the producers of this series of movies, has said that Shah Rukh Khan’s movie ‘Don Three’ will come. But I am not sure when it will come.

Shah Rukh Khan Work is currently underway on the story of the movie. 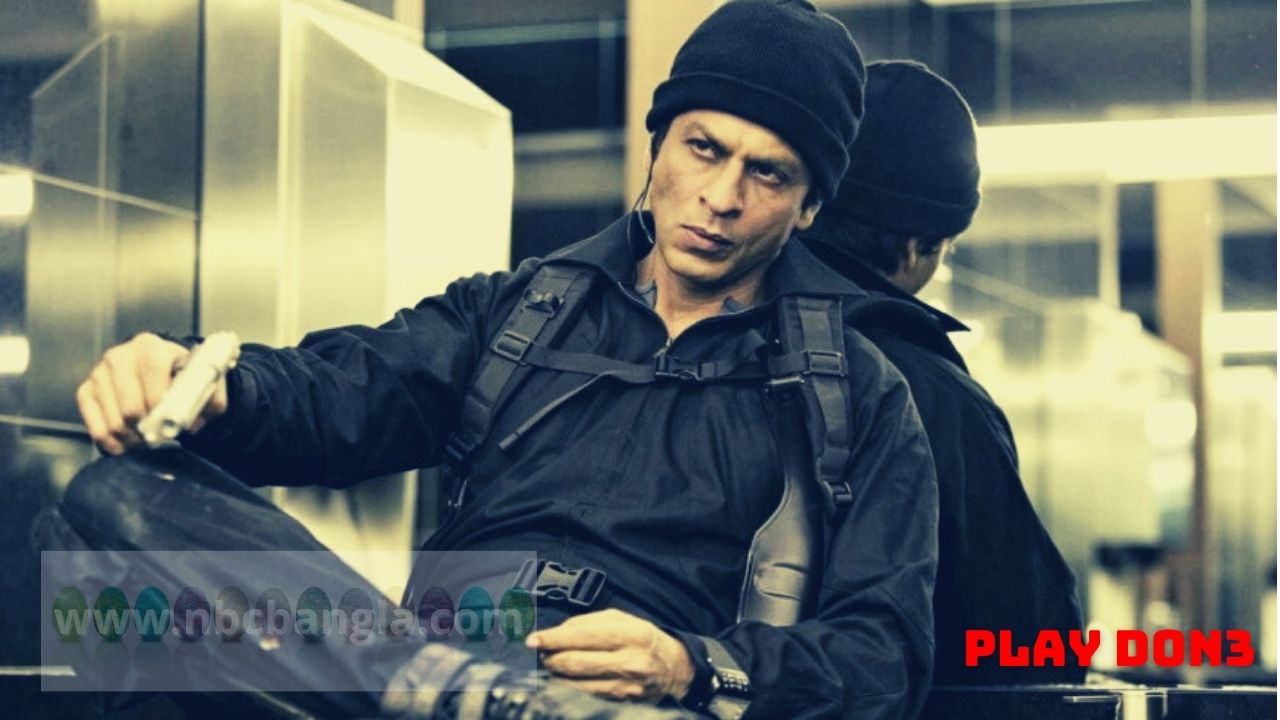 In an interview with Bollywood-based media Pinkvilla, Ritesh Sidhwani said, “Dawn Three will come, but we don’t know when. But we want the movie to be made, so it takes the right story and we’re working on it. But, it will come. ‘

According to the report, Pinkvilla said that famous Bollywood poet, lyricist and screenwriter Javed Akhtar is returning to writing screenplays after a long absence. Who has previously written the screenplay for the movie ‘Dawn’.

According to newspaper reports, Shah Rukh is returning to the screen after a long hiatus through

Movie ‘Pathan’. In this movie, Shah Rukh Khan and Deepika Padukone will be seen in the role of detectives.

Salman Khan’s character name is Abinash Singh Rathore alias Tiger. John Abraham will be seen in the role of the main villain.

The movie ‘Pathan’ will be released in the beginning of 2022. Although no official announcement has been made about the movie yet.