The country is starting inter-trade among themselves.

The country is starting inter-trade among themselves.

Africa is starting inter-trade business among themselves. 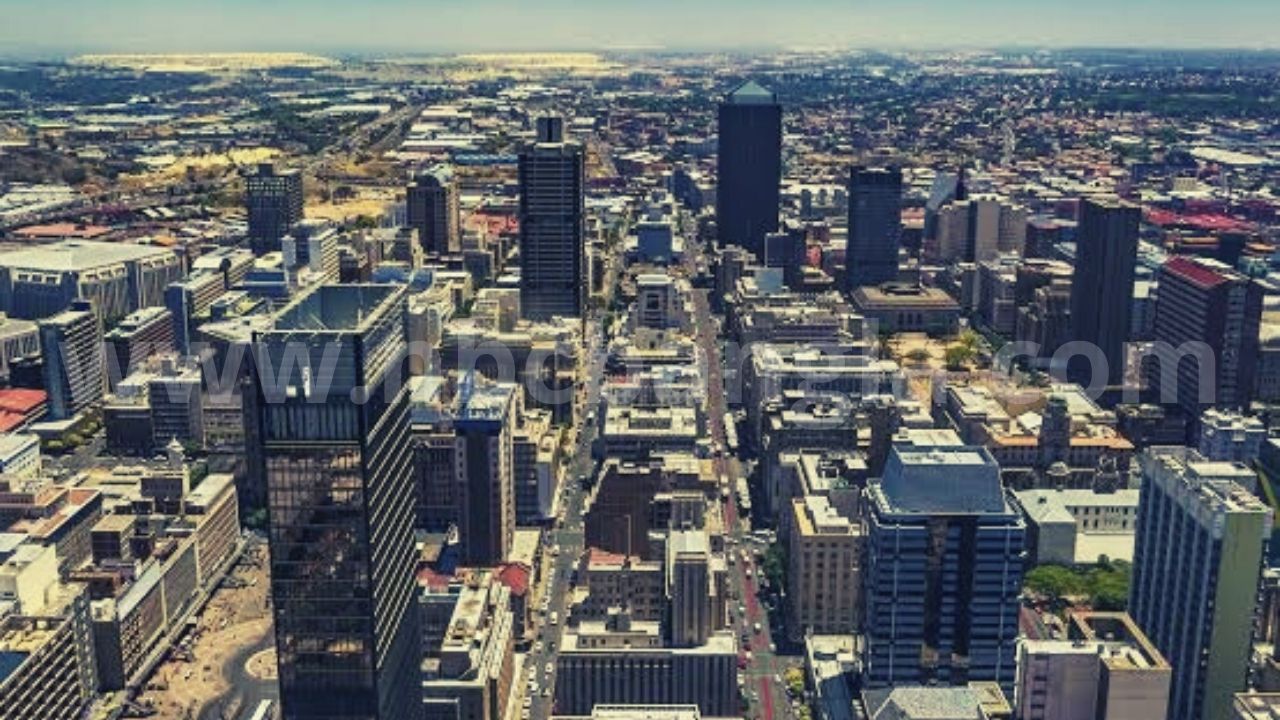 Policymakers from 54 African countries have been negotiating for 17 years to increase inter-trade among themselves. Finally, in July 2019, the African Continental Freedom Association was signed. However, the implementation of the agreement was stuck in the hands of Corona. Finally, on the first day of the new year, the journey to Africa started in the country’s largest free trade area. 75 percent. As a result of the introduction of this zone, the inter-trade between African countries is expected to increase by about 15 to 25 percent.

“I am overwhelmed by the introduction of this free trade zone. With the birth of a new Africa, this agreement will make Africa self-sufficient,” said African President Nana Afufe.

However, the biggest obstacle to the implementation of this trade agreement is the weak infrastructure, including the fragile roads of the African continent. Member countries need to pay joint attention to road reform.