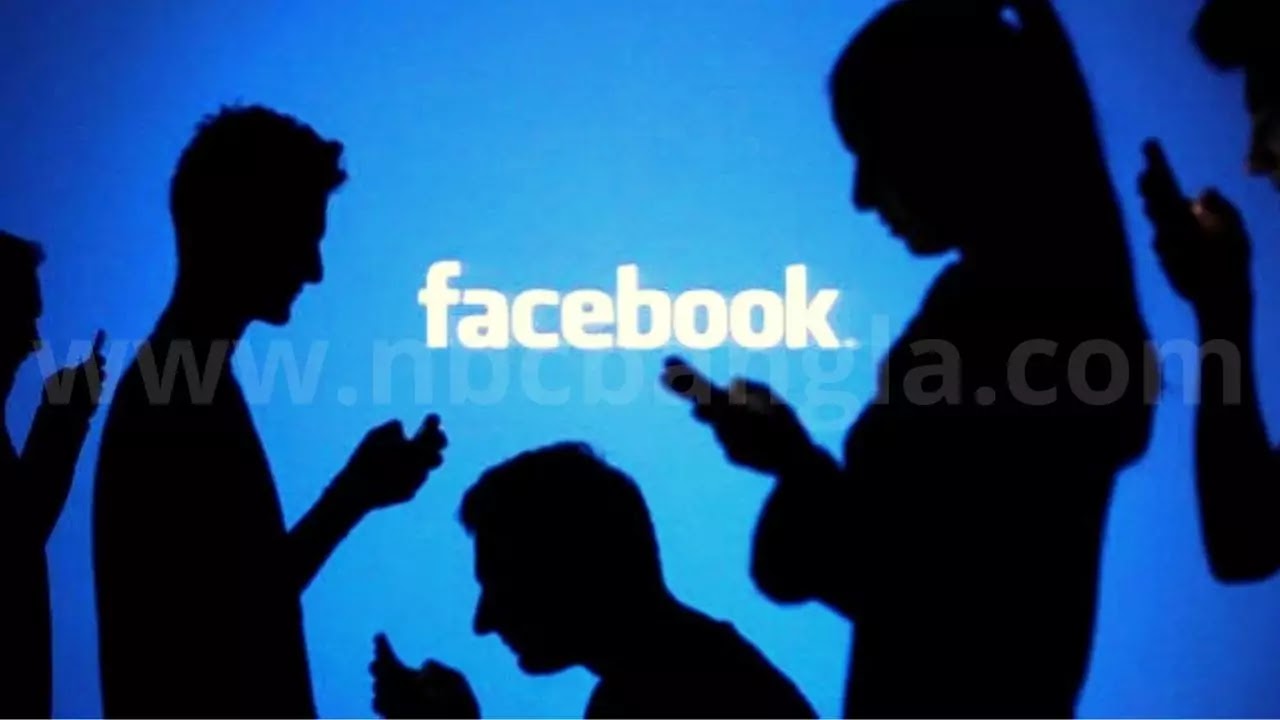 Although we are all aware of Yaba, Phensidyl, we are not aware of the intoxication of this online product called Facebook, nor do we try to be. And if someone says so, laugh and blow it away. But I don’t even notice when the mind unknowingly becomes infected with nomophobia.

Facebook not only affects you with nomophobia, but also with various diseases including insomnia, depression and tension. Despair leads to hatred. How?

Bix, Facebook authorities have decorated Facebook in a way that keeps us addicted. Laughing? Listen, when we get a like on Facebook, a hormone called dopamine is released in our brain. Dopamine is the same hormone that is released into the head when someone takes drugs. And we like it. I became addicted. And to get addicted to this, Facebook has introduced an option called Notification. These are not coincidences. Since Facebook deals with human psychology, one of its co-founders left Facebook in the early days.

A lot of us people are a bit immature. I can’t be satisfied with what I have when I see something good in others. Thanks to him, you feel bad when a friend of yours spreads the word about his success on Facebook. Because you have low income or no job.

Again, your friend gave a pic about his family trip, got up at a good hotel and gave him a pic, a lot of famous food. And those who are poor, those friends will see nothing but frustration? Because maybe your family life is in turmoil, your children are having a hard time. But your friend Divya is spending her days happily. And it won’t give you anything but trouble even if you make a like and nice comments.

In fact, Facebook is a place of frustration. It will keep you in the throes of despair. Spend a sleepless night. Suffer yourself. You are not alone, there are many more people like you who are facing these traumas. Believe me.

Facebook doesn’t just disappoint you. Damages your brain. When your brain is flooded with dopamine in the intoxication of like comments, your long-term memory is damaged. Decreased memory. The blue-light on the screen damages your eyes. The hormone melatonin at night is not produced by the pineal gland because of this light. So suffer from insomnia. When you can’t sleep at night, the toxins that have entered your brain all day will not come out. From the brain. And you will be diseased.

The truth is that Facebook is not a product, but we are a product of Facebook. Our intellect, health, mentality, thoughts, etc. all become slaves to social media like Facebook. Comfortable is their income with every like, every comment, every click. And I don’t even think about how much damage is being done to us. If parents are sick, please keep my parents in your prayers on Facebook. In reality, I do not take care of any tech. Love is gone, fake sympathy has come. How many families in America are getting divorced just because of this Facebook!