What is a condom cell? What is the difference between condom cell and other prison cells? - nbc

What is a condom cell? What is the difference between condom cell and other prison cells? – nbc

What is a condom cell? What is the difference between condom cell and other prison cells? – nbcbangla.com 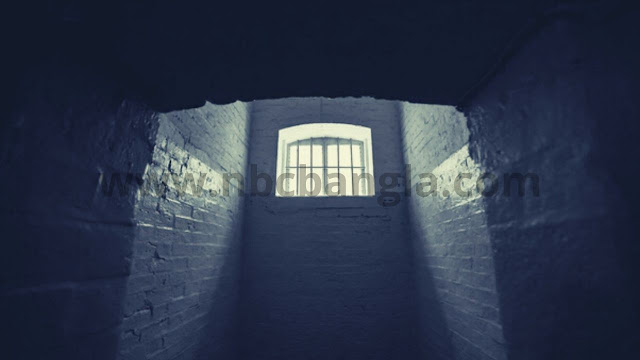 The solitary confinement cell of a prisoner sentenced to death is called a Condemned Cell. After the death sentence was announced in the court, the accused was taken to the condom cell of the jail. The accused were kept in condom cells till the execution took place.

When the Sessions Court grants the death sentence, the High Court will present the proceedings to the Division. (CrPC-Section 374). If the death reference case is presented for confirmation, the judgment of the court session may be completely reversed by the High Court. (CrPC-Section 6) There are also instances where he has been released from a condom cell for 20 years.

Although there is no mention in the prison code or prison rules of Bangladesh about keeping convicts in a condom cell, they are kept in a separate cell. It can be called a kind of custom. Inside the condom cell are small windows for ventilation. It is generally thought that if there are two prisoners in a condom cell, they may plan to escape secretly from prison. However, if there are three, the plan is no longer a secret. From that idea, two prisoners are not kept in a condom cell. And the prisoners in this cell are allowed to move outside the cell for a certain period of time during the day. The law does not specify that a prisoner should be kept under constant guard in the jail after receiving the death penalty, even if he is restricted from meeting visitors.

Previously, condom cell inmates were not obliged to leave their cells. There are also examples that have not come out of the cell year after year. But staying in a small room for a long time can lead to the risk of getting sick and dying. So now the inmates of condom cells are allowed to move outside at a certain time of the day. Prisoners in condom cells have the opportunity to meet with visitors one day a month. In special consideration, visitors are sometimes allowed to meet the accused in the condom cell even within 15 days. They are excluded from prison education and employment programs.

Ordinary convicts often stay in the same room and spend more time outside the cell. They have a separate place for dining and bathing. Ordinary prisoners get more discounts when it comes to meeting visitors.