In today’s world mobile, the reign of Android smartphone is going on. More than 80 percent of the world’s smartphones run on the Android operating system.

The world’s largest smartphone makers Samsung, Apo, Vivo, Realmy and even Google itself have brought Android-based phones to the market. Have you ever wondered which is the best selling phone among so many devices? 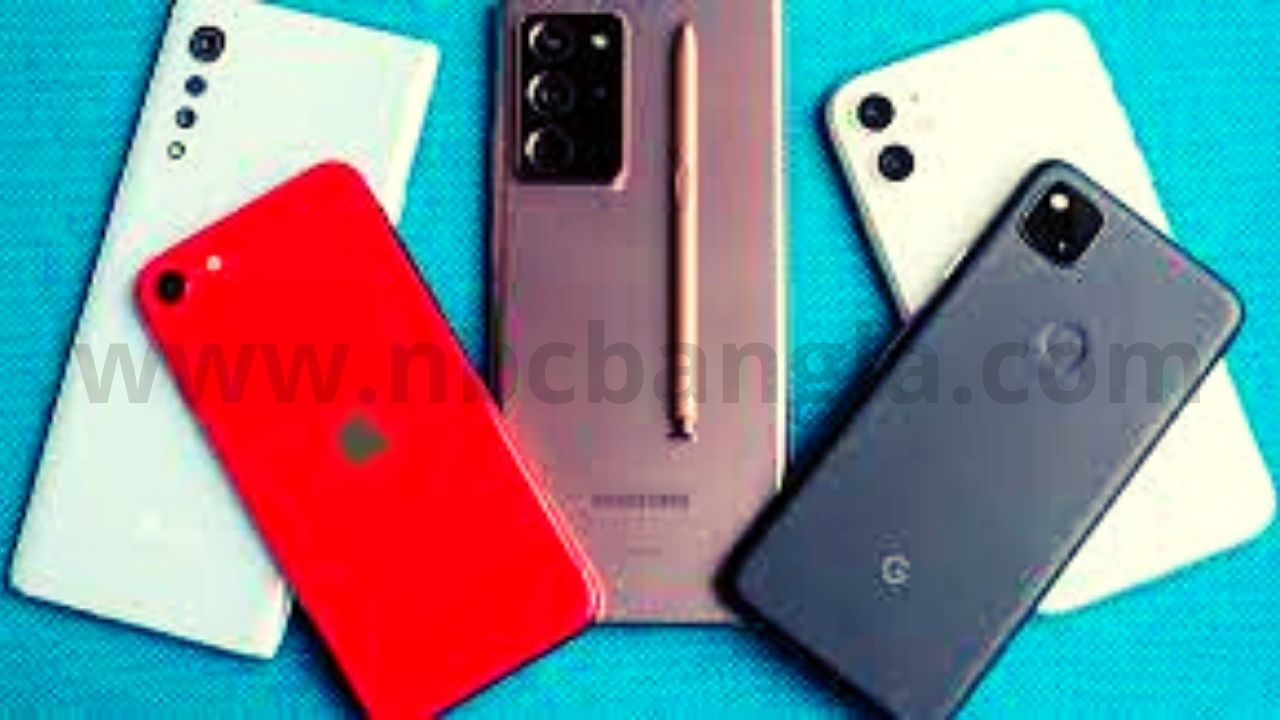 Apple also ranks sixth in the market. The iPhone 11 Pro Max is in the sixth position in the market with 16 million units sold. Then with the sale of 1 crore 84 lakh units, the iPhone 7 is in the next position.

Although Apple and Samsung have won in terms of smartphone sales in 2019, Shaomi’s Redmi Note 8 model has got a place at number 10 in that list. 1 crore 84 lakh units of Note 8 have been sold in 2019.