Xiaomi is bringing a phone with a telescopic lens – nbcbngla 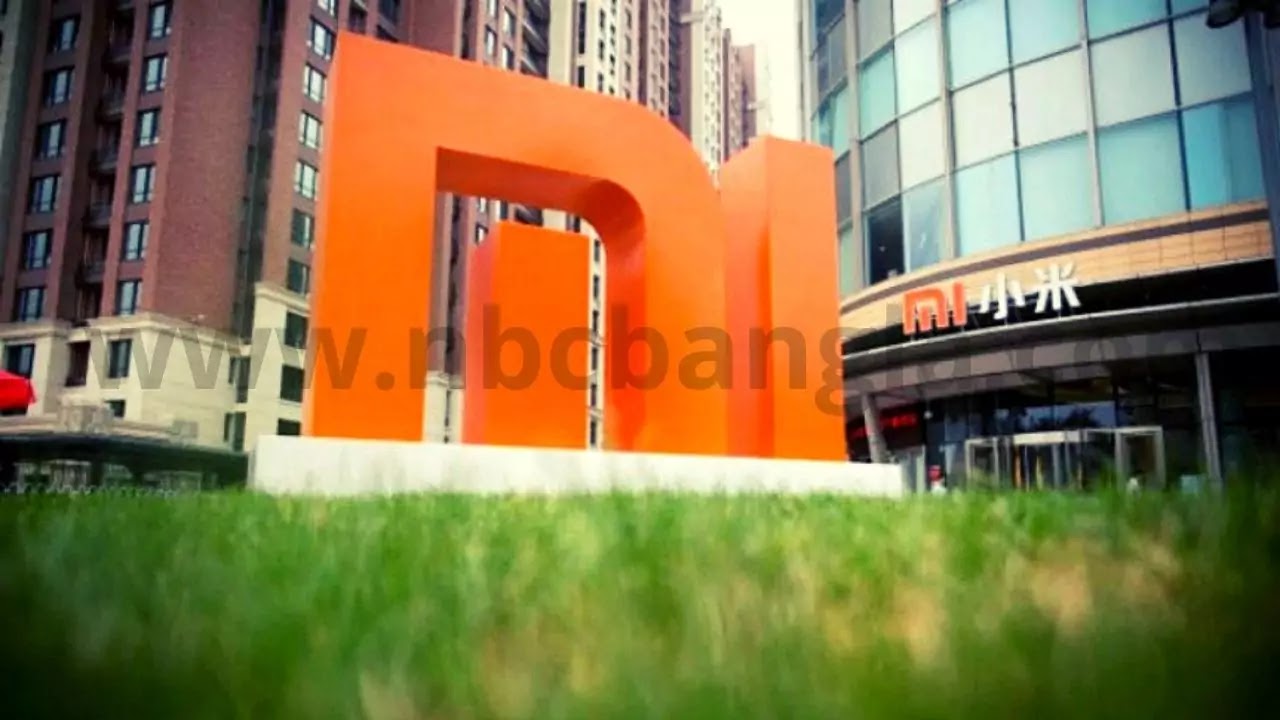 Chinese electronics company Xiaomi Corporation has announced the addition of telescopic lenses to their new phones. As a result, you don’t need a different lens to zoom in.

According to the digital chat station and Xiaomi’s Weibo Post, the Android Authority reports that the lens is capable of penetrating 300 percent more light with the help of a super large aperture. Lens aperture and image stabilization technology will be improved by 20 percent. The lens will come out from inside the camera and zoom in and out. Apart from this, no details are known about this telescopic lens of Shaomi.

Xiaomi uploaded a video on Weibo, which showed the lenses coming out of the phone like an old point-and-shoot zoom camera. Although Xiaomi did not specify the extent of the zoom. And when this technology phone will come in the market, Xiaomi did not give details in that regard.

Xiaomi brought the first smartphone to the market in August 2011. And by 2014, it has become the largest smartphone company in China with a very fast market share.