YouTube will not pay even if the channel shows ads!

YouTube will not pay even if the channel shows ads!

YouTube will not pay even if the channel shows ads! – nbcbangla.com 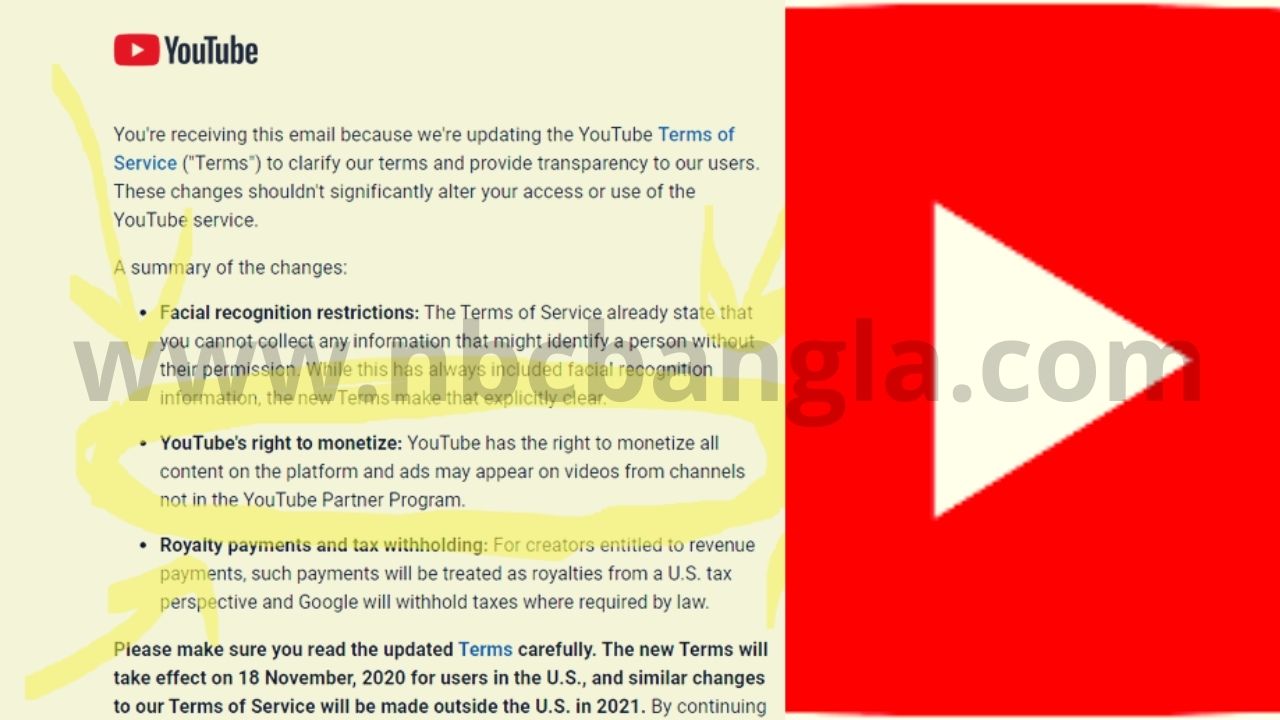 According to Forbes magazine, YouTube will now show a small number of ads on channels that are not monetized. However, he will not be paid to the content creators. Channels that meet the conditions of monetization will get paid as per the previous rules. As a result of this new rule, the benefits of advertisers have increased.

It is known that YouTube has already launched this new policy in the United States, which may take time to be launched worldwide by 2021.

The condition for monetization of a YouTube channel is to have one thousand subscribers in the last 12 months, and four thousand hours of views on the channel.